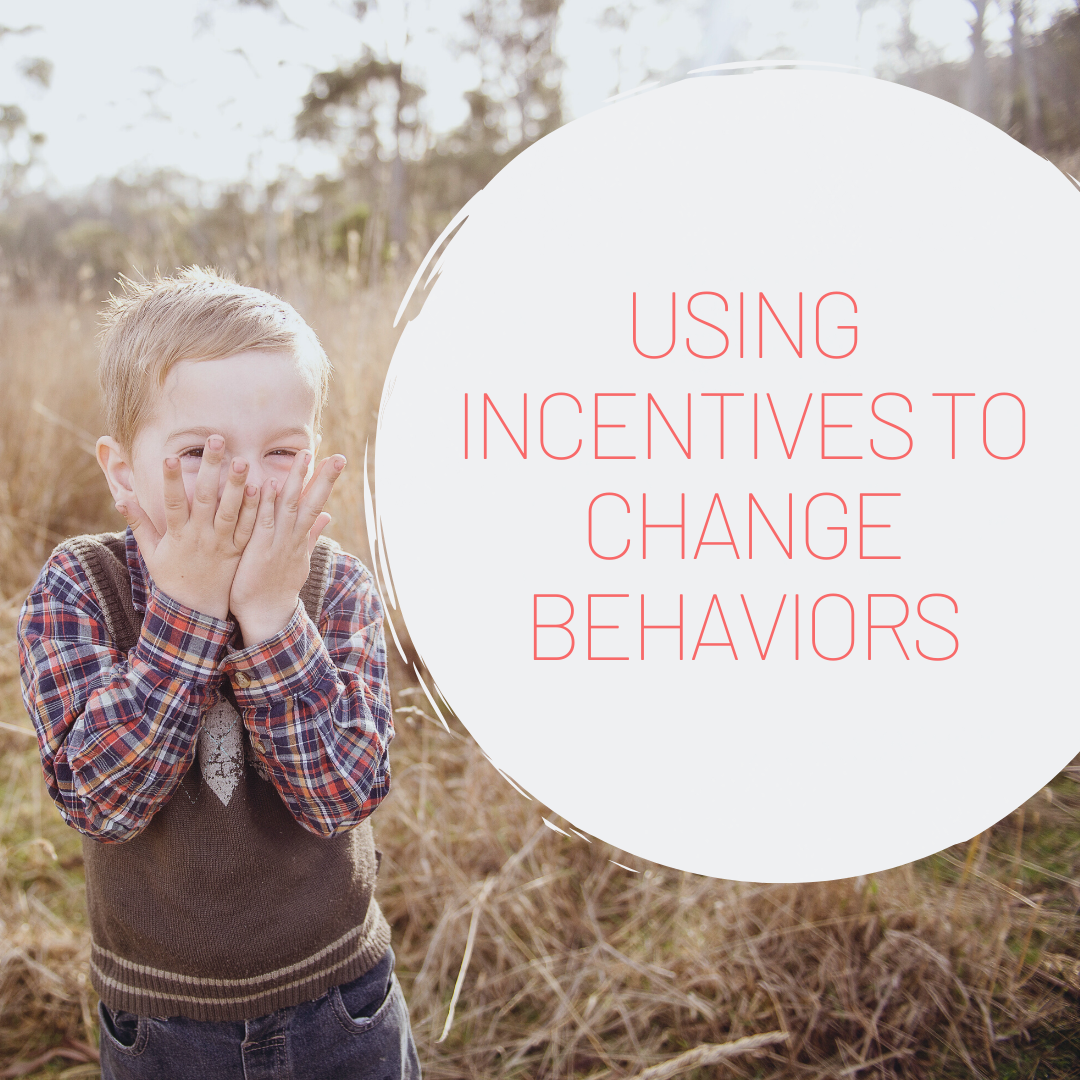 Incentives can be tricky because you don’t want your kids to do something just so they can be rewarded. You want them to learn something out of the incentive to make them see that what they are doing is good and they should do it more often. So, let’s break down some ideas for using incentives to change behaviors!

I have three little girls, the two oldest being 6 and 4. At the beginning of the summer I had noticed that they were bickering a lot and being catty towards each other and towards their friends.

I got fed up with it!

I wanted my girls to love, respect, and be kind to each other.

I have learned through counseling, and through experience, that incentivizing kids is WAY better than punishing them.

Back up a couple of weeks to when my oldest came running downstairs screaming that Jojo Siwa was coming to Vegas for a concert. My oldest girls LOVE her and were so excited that she was going to be in town.

Jump forward to me trying to figure out how to incentives my girls to be more kind, it hit me!

The concert was at the end of August and it was May at the time and being a smart mom, I saw it as a super awesome reward. So I went to the backyard and collected 500 small rocks.

I found two jars, one to put the rocks in and one that was empty, creating the “Kindness Jar”.

1 kindness = 1 rock. Fill empty jar with “kindness rocks” then their reward was going to the concert!

Now I know 500 is a lot, and usually with younger kids I would stick to a lower number (be it stickers or whatever you want).

But I really wanted to bring kindness out of my kids by showing them little acts of kindness really mean a lot.

And so on. And some acts might be worth more than one stone, it just depended on the situation, and having a lot of rocks allowed me to reward them as much or as little as I wanted.

My Perspective on Behavior Incentives 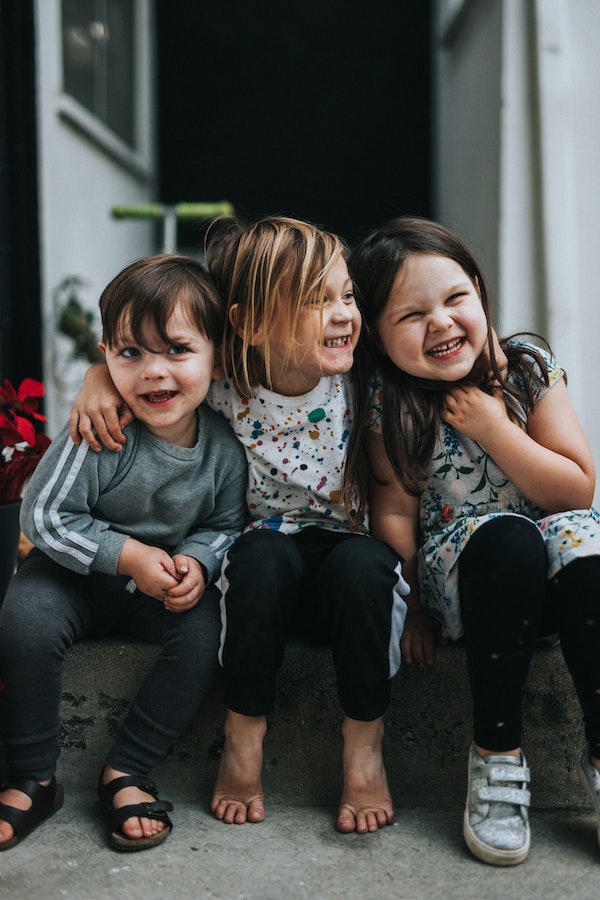 They’re sharing and being kind to one another so much more. I have to remind them every now and again, but then that behavior changes so fast it’s great!

And it’s changed my perspective.

I’m now looking for kindness instead of only seeing bickering.

When using incentives to change behavior, what’s important is finding out what you really want your kids to get out of it, how to incentivize that, and how to reward it.

Get age-based sleep tips straight to your inbox for free!